My story ‘Fiddler’s Green’ was published in the Thrill Me anthology, edited by Lynette Washington, and featuring some of Australia’s best short story writers. So humbled to be in their company.

My story ‘Graduation’ was published in the October issue of TEXT. It’s about the intensity and strangeness of the supervisor/student relationship.

Amy Mead and I have an article drawn from her Honours research, ‘The Vessel and the Trace in Anna Funder’s Stasiland’, out in Antipodes in October 2018. The issue is officially the June 2017 issue but publication was delayed. Our article considers the way memory functions in Funder’s work and in reunified Germany after the fall of the Berlin Wall.

I have a chapter in Creative Writing with Critical Theory: Inhabitations, out with Glyphi in the UK in October. My chapter ‘Travels Through the Kingdom of Night’ applies Theodor Adorno’s ‘Cultural Criticism and Society’ to my Holocaust fiction and scholarly work.

‘The Pub’ is a personal essay exploring the history of The Exeter Hotel in Adelaide, published by Westerly in September.

‘Removing Blood Stains’ is a piece that came out in Verity La this year and continues my literary love stories campaign.

‘Thinking about Camels’ is a piece I wrote about what it’s like to be a Creative Writing academic. Hint: it’s a bit like being a camel. 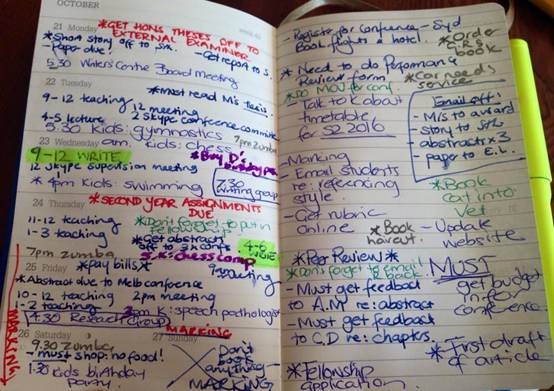 ‘Entangled: the exegetical process of a romance writer’ was published in a special issue of Arts and Humanities as Higher Education and explores how all my different writer selves (literary, romance, academic) intersect. 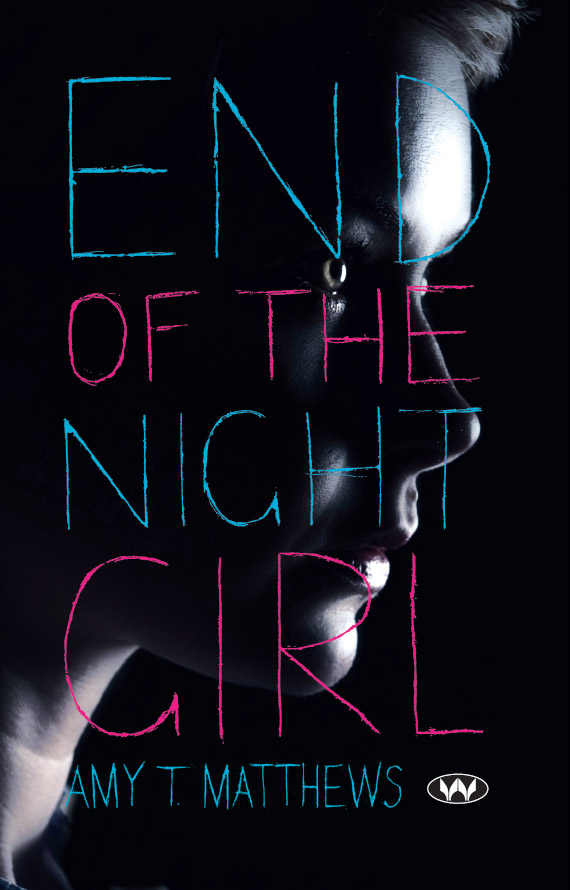